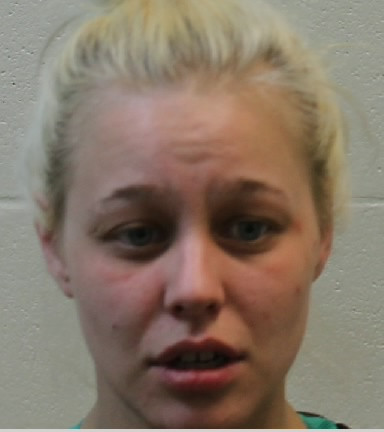 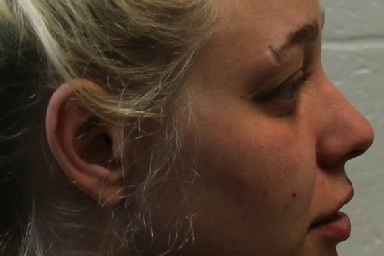 The West District RCMP is asking for the public's help in locating a woman wanted on an arrest warrant in connection with an incident in Hartland, N.B.

On October 6, 2017, around 9:30 a.m., a member of the Woodstock RCMP detachment in a marked police vehicle attempted a traffic stop of a car on Hillcrest Avenue in Hartland. The car fled the scene in a dangerous manner. The officer did not pursue the car.

On October 11, 26-year-old Monique Alicia Dawn Boyer of Beechwood was charged with dangerous operation of a motor vehicle, flight from police, driving while suspended and failing to comply with a probation order. An arrest warrant was issued, however police have been unable to locate her.

Monique Dawn Alicia Boyer is 5'2" tall, weighing approximately 130 lbs, with blonde hair and blue eyes. She also has a prominent scar on her right eyebrow.

Anyone with information on the whereabouts of Monique Boyer is asked to contact the Woodstock RCMP at 506-325-3000. Information can also be provided anonymously through Crime Stoppers by calling 1-800-222-TIPS (8477), texting TIP212 + your message to 'CRIMES' (274637), or by Secure Web Tips at www.crimenb.ca.