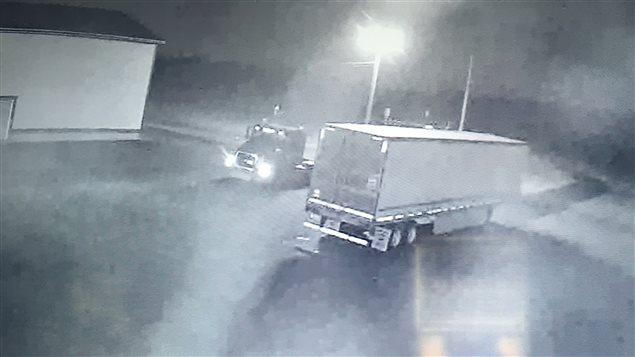 The RCMP Northeast District has charged four people in connection with the theft of a transport truck and a refrigerated unit carrying frozen lobster in 2016.

On July 1, 2016, a transport truck was stolen from Eco-Technologies Ltd in Caraquet, N.B. The truck was then used in the theft of the refrigerated unit of lobster from LeBreton and Sons Fisheries Ltd. in Grand-Anse, N.B. The load of lobster was valued at $1-million dollars.

The following four individuals have each been charged with theft over $5000 and theft of truck over $5000:

Police believe the lobster theft is connected to a larger crime ring targeting cargo shipments in Quebec and New Brunswick. The investigation is continuing.