Name the Puppy 2020: Announcing the winners 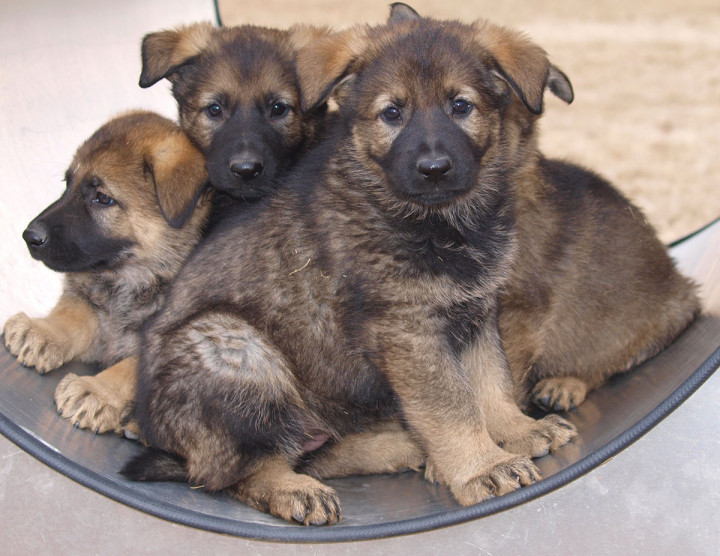 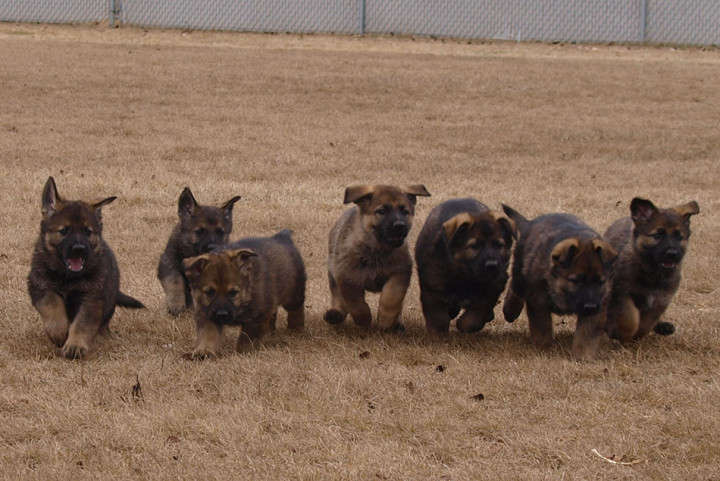 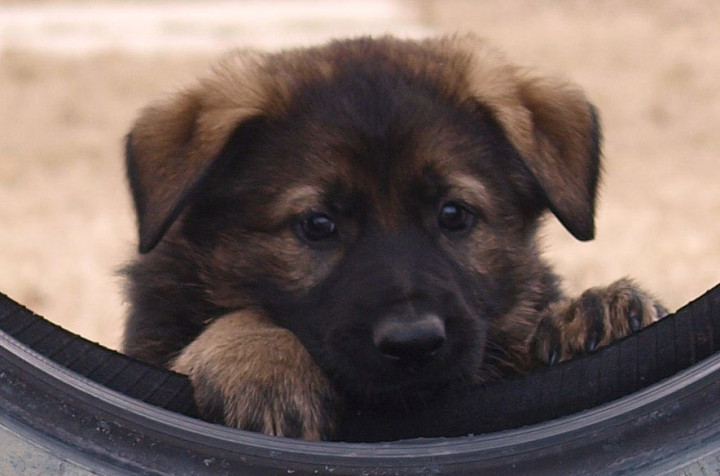 The Royal Canadian Mounted Police is pleased to announce the winners of the 2020 Name the Puppy contest.

The winning names will be given to the first 13 puppies born at the Police Dog Services Training Centre in 2020.

"Thank you to all the children who entered," said Staff Sergeant Gary Creed, Senior Trainer and acting Officer in Charge of the Police Dog Service Training Centre. "And thank you to all the teachers who make this part of their class work. These 13 names will serve our dogs with pride."

All names had to start with the letter N. For entries of the same name, a draw determined the winner.

The 13 winners will each receive a laminated 8×10-inch photo of the pup they named, a plush dog named Justice and an RCMP water bottle.

RCMP police service dog teams are an important part of frontline policing. They search for missing or lost people, track and apprehend criminals, remove illicit drugs from the streets, detect explosives, and search for evidence used in crimes.

The RCMP Police Dog Service Training Centre in Innisfail, Alberta, is the training centre for all RCMP police dog teams in Canada.

All the German shepherds working today as RCMP service dogs were born at the PDSTC as part of the RCMP Police Dog Breeding Program.