Breaking the glass ceiling, starting at the detachment floor 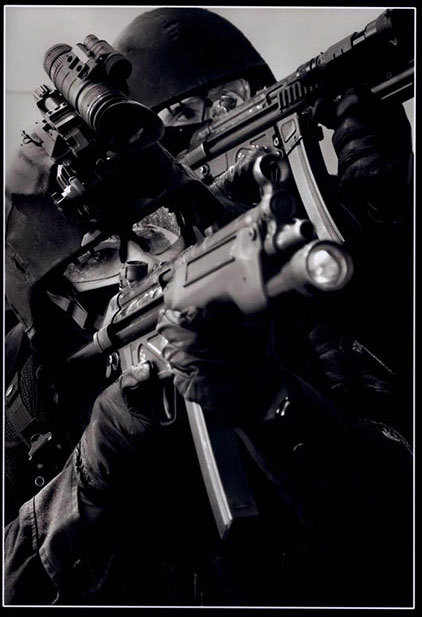 Crawling undetected through the woods on bush patrol. Rappelling down the side of a building with a weapon. Scaling the side of a ship in full dive gear. Dismantling an explosive device while the timer counts down. Leading an international agency of analysts into the future. Decades ago you wouldn't have pictured a woman in these roles, but now it's a different day.

As we celebrate the accomplishments of women on the Force over the last four decades, we're getting closer to the day when female firsts and glass ceilings are things of the past. It's thanks to the efforts of past and present trailblazers who've helped pave the way to the future.

For retired civilian member Tonita Murray, the first female director general (DG) of the Canadian Police College (CPC), who is spending her retirement working on gender equality and police reform in Afghanistan and now in Kenya, she admits her six years as DG were the most challenging of her career. "All the organizational changes that occurred during my time there were not achieved without hot debate, but I understood that managing change meant destabilizing the status quo."

Destabilizing the status quo was a theme for most of the women who pioneered the entry into some of the RCMP's male-dominated fields – or as Insp. Ruth Roy, the first female member in British Columbia of an Underwater Recovery Team (URT) calls them, "the last bastions of the old boys club." Insp. Roy, who had been part of the Ports Canada Police dive team and participated in countless practice dives and training with the RCMP dive team, still faced pushback from some in management when she applied for a permanent spot on URT back in 1991.

"When it came time to have me on the team, management started putting up barriers," recalls Insp. Roy. But this avid diver's history with the team prevailed and she finally secured a spot on the team. It's a similar story with emergency response teams (ERT), explosive device units (EDU), and various other specialized roles that simply don't attract many females. 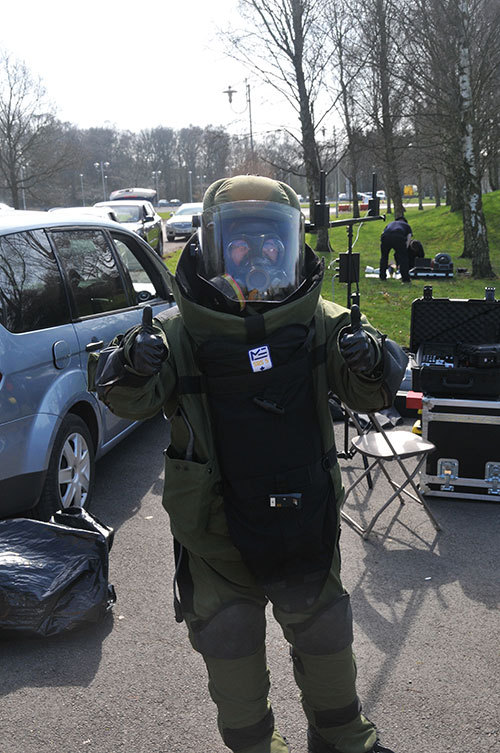 But Sgt. Regan Douglas, the first (and only) female bomb tech in the RCMP, is trying to change that, and recently became a full-time (first female) instructor at the CPC in the Explosives Training Unit. "Hopefully, with a female instructor, these new young bomb tech recruits will be so used to working with a woman, they'll just expect us to be out in the field as well." Sgt. Douglas tries to encourage other women to explore the field and currently has one woman in her class. But she admits that it's competitive and like some of the other specialized units has limited positions, so you really have to be committed.

"It takes a lot of courage to just show up," says Sgt. Douglas, who can often be heard saying she can't believe she gets paid to blow things up. "For months I spent my leave days and all my free time hanging out with the CBRNE [Chemical Biological Radiological Nuclear Explosive] guys, learning the ropes, proving myself." It paid off; Sgt. Douglas passed the course and secured a permanent spot on the team in 2009, and joined a "fantastic group of guys" with whom she felt no resistance whatsoever.

Sgt. Val Brooks is also trying to change the face of policing, and as the first operational woman on ERT from 2004 to 2008, she's given a few presentations to new recruits about her experiences on ERT. She talks a lot about the need for trust and respect on a team, which is crucial regardless of gender. "On ERT it's always about the team… the sense of camaraderie and the bonds that form are incredible, and with that comes responsibility," she explains of the highly physically demanding, high pressure, high risk environment. "It was, to date, my biggest accomplishment from a personal and professional perspective."

As the first woman posted to a full-time ERT, Insp. Rhonda Blackmore believes the main point is having applicable benchmarks for training and certification standards. "If the required standards are valid, then it is irrelevant if you are male or female, it is all about selecting the best candidate for that job." Often called on to share her experiences and dispense advice, she tells female officers that while ERT is physically, mentally, and technically challenging, the skills and lessons learned are transferable to any role and will serve anyone well. 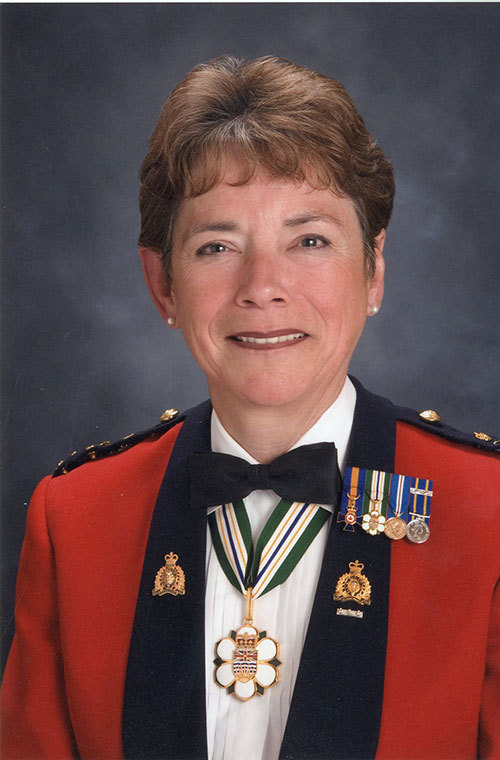 Many women in the Force feel it is their obligation to reach out to inspire and encourage the next generation. And like civilian member Jennifer Johnstone, an intelligence analyst with Federal Serious and Organized Crime in British Columbia, one should aspire not only to be the first woman, but to be the first Canadian to achieve international success in their field. Johnstone was appointed (for her second term) as the president of the International Association of Law Enforcement Intelligence Analysts (IALEIA), the first time a Canadian has taken the helm. With more than 20 years experience and having assisted in the development of the Foundations of Intelligence Analysis Training used around the world, Johnstone is considered a subject matter expert in the topic of intelligence analysis with regards to training and professionalism on an international level. Having had the full support of the RCMP for her endeavours with IALEIA, Johnstone says she's been very fortunate to have worked for some incredible leaders. "I realize that as I travel around the world, the RCMP is a good place to work."

The list of acknowledged female firsts in the RCMP is a long one, but greater still is the number of unsung women who have quietly overcome attitudinal and generational barriers to take their place alongside male colleagues. One can only imagine the challenges faced by the first female to serve as a constable in a detachment, the first to work on a drug unit, to handle a police service dog or investigate commercial crime. While many women in all categories have faced obstacles, many have also experienced great rewards.

A true trailblazer who really shattered the glass ceiling is retired Commissioner Bev Busson, the Force's first and only female Commissioner. When asked what she's most proud of, Busson states, "that members accepted my leadership at a time of a lot of pressure and stress on the organization. It was never about being female."