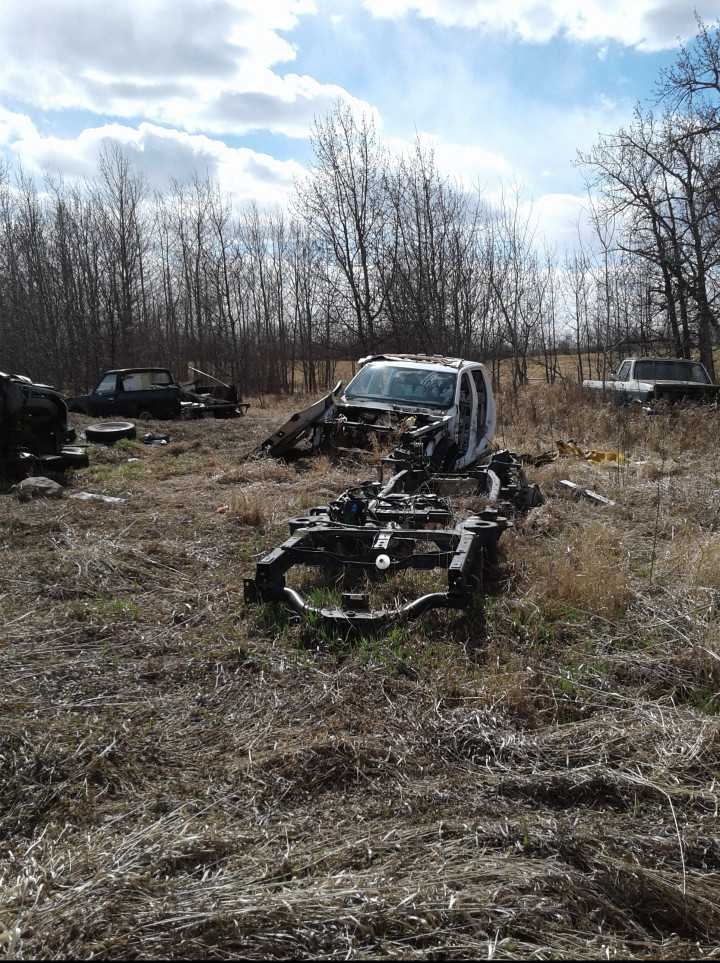 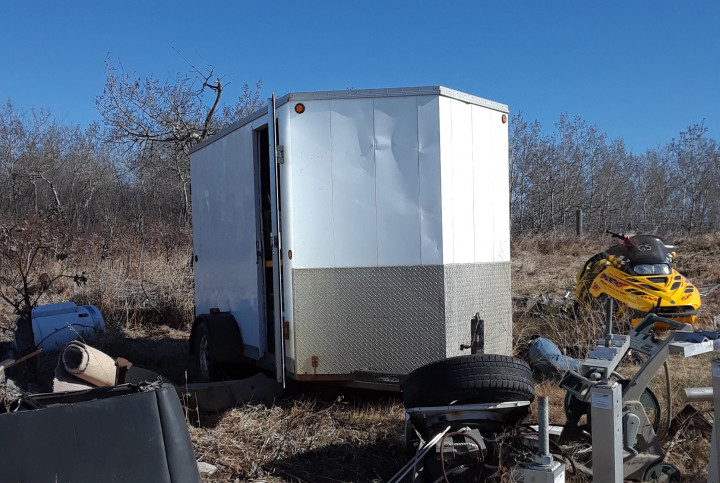 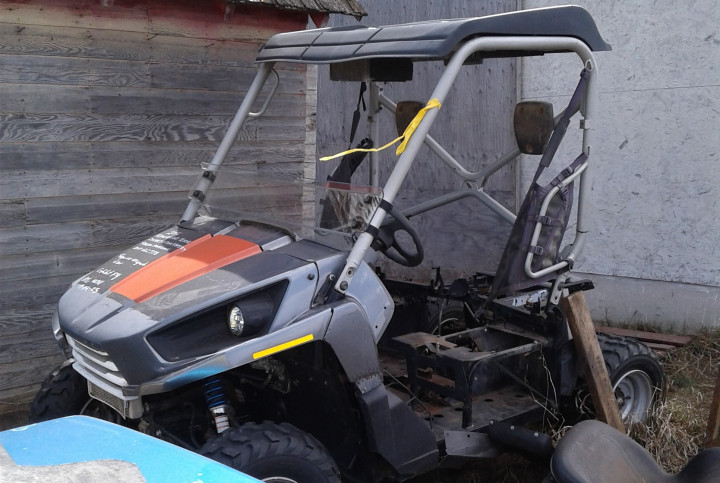 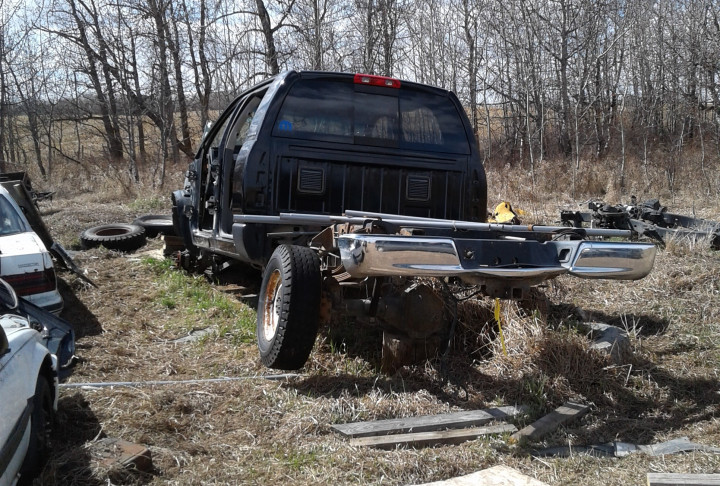 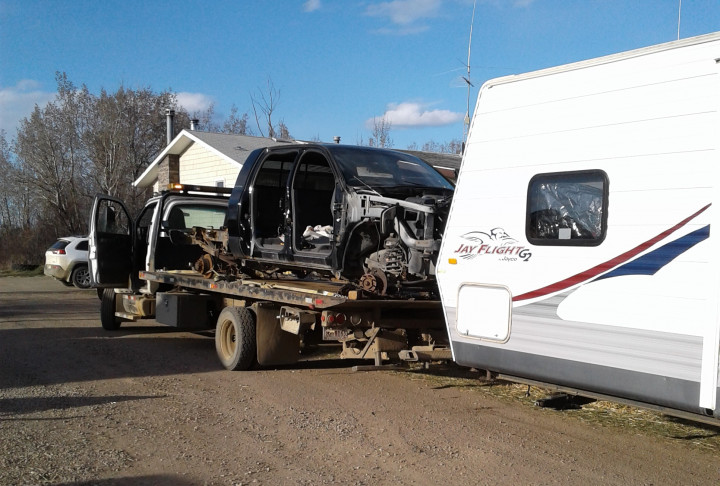 "We will continue to collaborate with specialized units to combat property crime," says Sgt. Robert Daisley, Two Hills RCMP Detachment Commander. "Approximately $200,000 worth of stolen property was recovered and we are returning these items to their rightful owners."

Over the past year, Two Hills RCMP have been actively investigating reported chop shops operating in the Two Hills County area. On April 23, 2019 RCMP conducted a traffic stop with a female on a scooter driving on Highway 45. During the traffic stop, the scooter was found to be stolen and further investigation led police to a property in the area.

A 45-year-old male of Two Hills was charged with the following Criminal Code offences:

He was released after a judicial hearing and is set to appear in Vegreville Provincial Court on June 17, 2019.

A 33-year-old female of Vegreville was charged with possession of property obtained by crime less than $5,000. She was released and is set to appear in Vegreville Provincial Court on June 10, 2019.