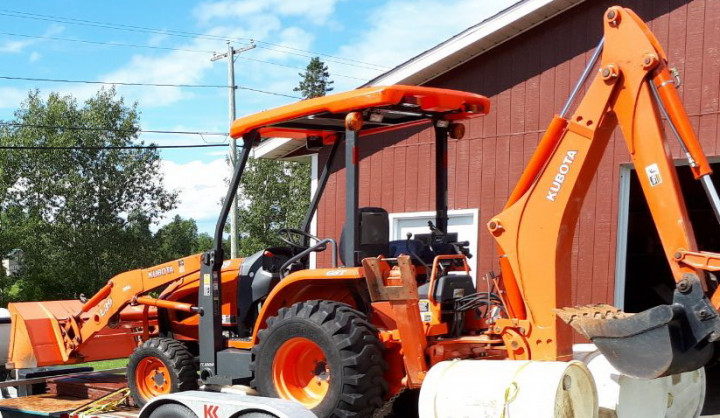 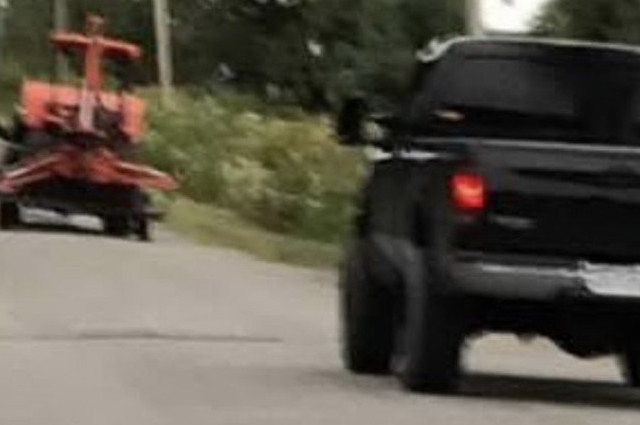 Correction: A previous version of this news release contained incorrect information. A flat bed trailer was not stolen. We apologize for this error.

The West district RCMP is asking for the public's help in locating a stolen tractor.

The tractor is described as an orange, 2008 Kubota L390. Other items taken include

The suspects are believed to be driving two black pickup trucks that were seen on Birch Ridge Road on September 7 with the tractor on a flat bed. They were also spotted in Anderson Road and on Main Street in New Denmark.

Anyone with information about this theft or the whereabouts of the stolen items, is asked to contact the Woodstock RCMP at 506-325-3000. Information can also be provided anonymously through Crime Stoppers at 1-800-222-TIPS (8477) or www.crimenb.ca.