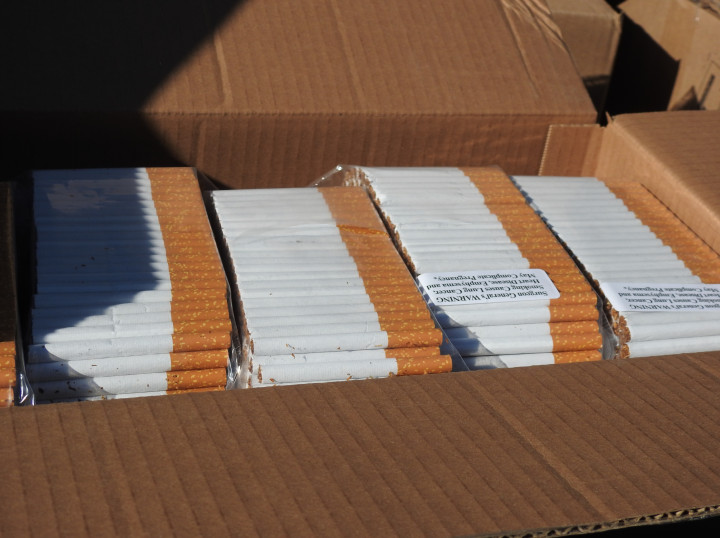 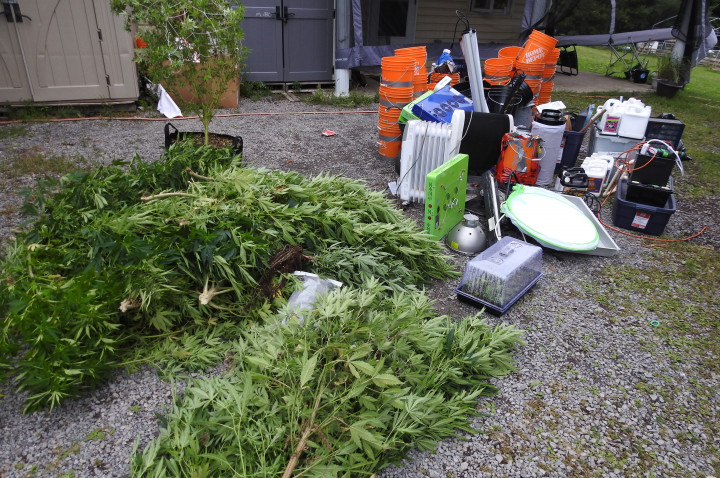 On September 4th 2019, the Cornwall Regional Task Force's (CRTF) investigation into the distribution of illegal contraband tobacco in and around the area of Cornwall came to a successful conclusion. The CRTF, who had spent months conducting surveillance in small communities North of the city of Cornwall, intercepted a delivery of illegal tobacco in Alexandria and executed a search warrant in Glen Robertson.

This operation led to the arrest of Laurier Théoret, (70) from Alexandria, Jason Willard (45) and Joseph Duchesneau (66), both from Glen Robertson. Police seized over one hundred thousand (100,000) cigarettes, one hundred and ninety-nine (199) cannabis plants, one (1) Springfield .22 caliber semi-automatic rifle, a 2012 grey Dodge Caravan and all the equipment related to the production of cannabis. This investigation is ongoing.

CRTF investigates crime in a large part of Eastern Ontario. If you have any information regarding criminal activity in your area, you can contact the CRTF at 1-613-937-2800 or call Crime Stoppers at 1-800-222-8477.