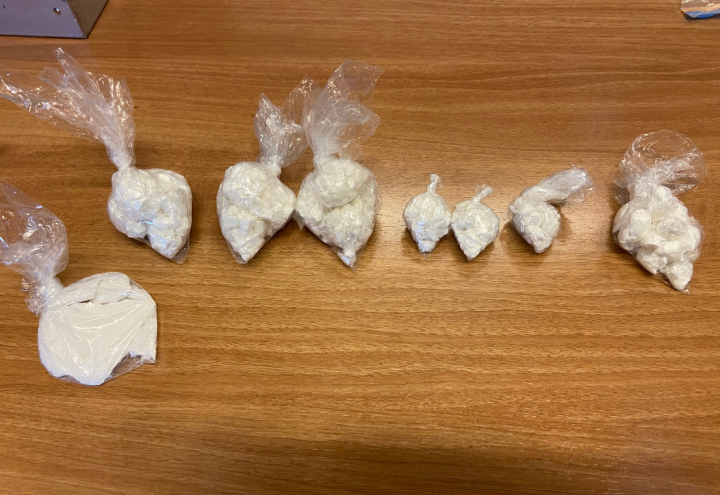 On Dec. 13, 2019, the Saskatchewan RCMP Roving Traffic Unit stopped a vehicle on Highway 16 near Maidstone for speeding and an equipment violation.

The traffic stop turned into a drug trafficking and possession investigation, due to several factors that will be presented as part of the court process.

A search of the vehicle resulted in the seizure of 143 grams of suspected cocaine and crack cocaine. There was a minor amount of cannabis in the vehicle and was also seized.

The driver was identified as Besmellah Bakhshi (DOB: 1993-03-21) of Edmonton, AB, and the passenger as Miguel Pineda (DOB: 1994-07-07) of Regina, SK. Both have been charged with Possession of Cocaine for the Purpose of Trafficking and Failing to Comply with a Recognizance.

Bakhshi and Pineda have been remanded into custody and are scheduled to make their first appearances in Provincial Court in Lloydminster on Dec. 16, 2019.