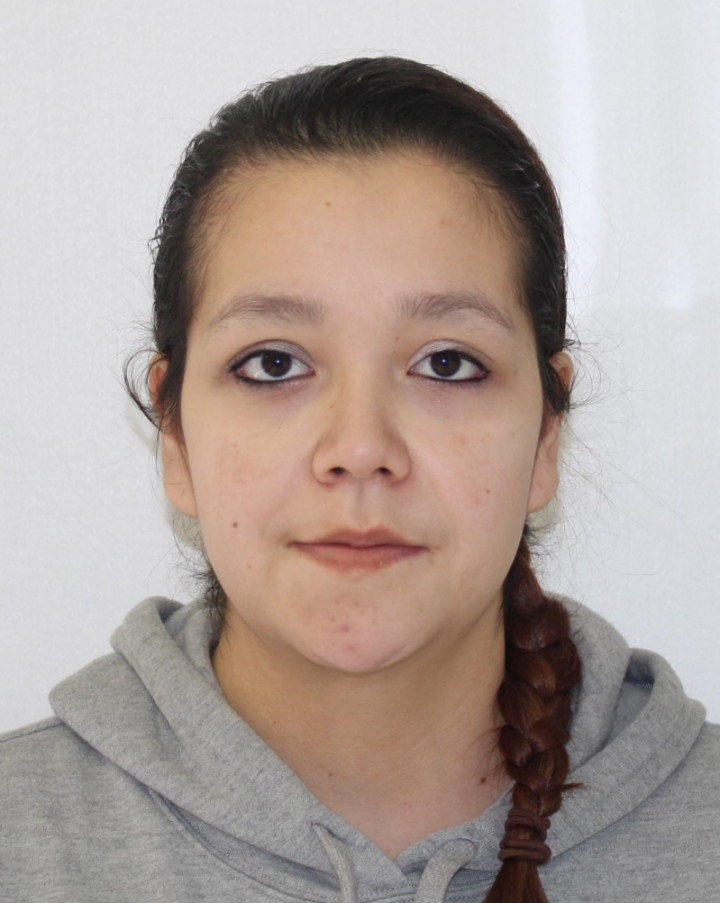 Charges have been laid in the homicide investigation of 28-year-old Sheena Marie Billette of La Ronge, SK. Sheena was located seven kilometers north of La Ronge on Highway 102 on December 23, 2019.

Kandi Rose Ratt and Charlie Napthalie Charles are still at large and are considered to be dangerous. If seen, do not approach and call police immediately.

Saskatchewan RCMP is seeking the public's assistance in locating Ratt and Charles. Anyone with information of the whereabouts of Ratt and Charles, is urged to contact La Ronge RCMP by calling 306- 4250-6730. Information can also be submitted anonymously to Saskatchewan Crime Stoppers by calling 1-800-222-TIPS (8477) or submitting a tip online at www.saskcrimestoppers.com.

The investigation into the death of Sheena Marie Billette continues. An autopsy was completed on Friday, December 27, 2019 in Regina. Based on the results of the autopsy and information obtained during the investigation, her death has been determined to be a homicide.

The Saskatchewan RCMP Major Crime Unit and La Ronge RCMP continue to investigate, therefore, there are no further details available at this time. Additional updates will be provided as soon as they become available.