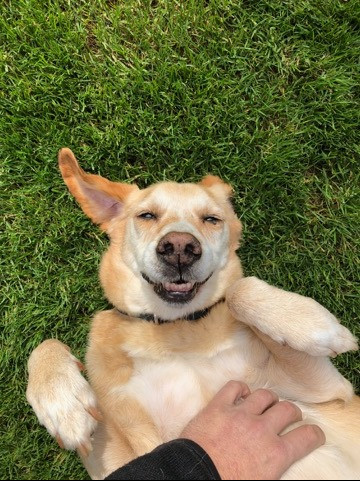 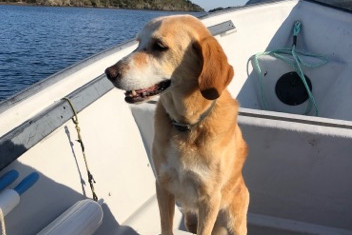 It has been one year since Police Service Dog Luke retired from his successful career as a highly trained RCMP Narcotic Detection Dog and his adopted family says he is taking it all in stride.

Luke defied all the odds, starting out as a stray dog on the streets of St. John's before being rescued from St. John's Humane Services by Staff Sergeant Don Bill. After some initial testing and intense training, he was recruited to the force. Luke sniffed out over $5 million in drugs and cash over his career.

What has life been like for Luke since his retirement?

Luke was adopted by a local RCMP family just after retirement and has settled in quite nicely. His family reports that Luke's days consist of belly rubs, walks, roaming in the woods, canoeing, swimming, treats and lots of cozy naps!

It is really nice to see you enjoying your retirement, Luke. Thank you for your service!