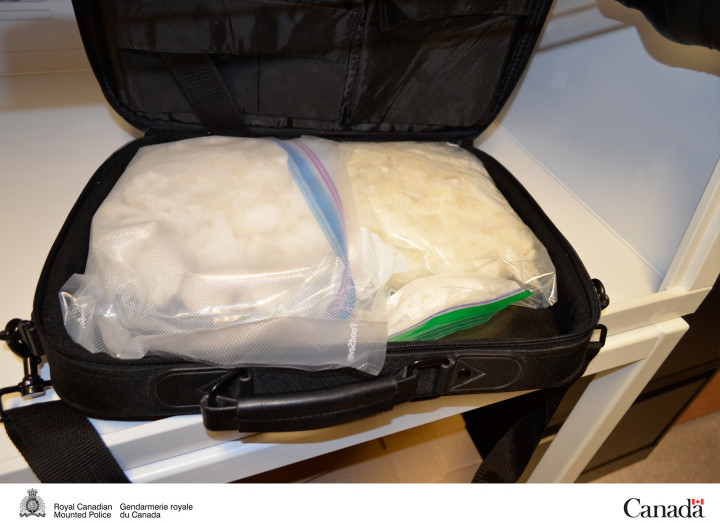 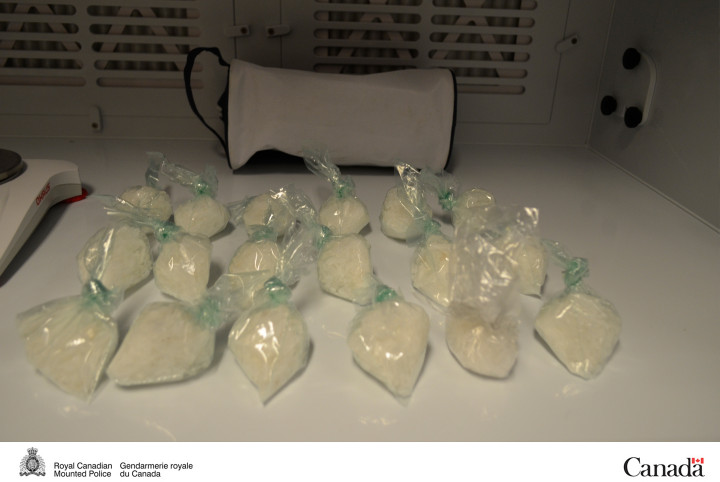 In December of 2018, members of the Federal Serious and Organized Crime North (FSOC-North) in Saskatoon started an investigation into drug trafficking in Saskatoon and the surrounding area.

Based upon information learned during the investigation which cannot be disclosed at this time (as this matter is before the courts), a vehicle that was leaving a residence in Meacham, Saskatchewan, was stopped by police. The stop of the vehicle resulted in the arrest of two of the main suspects in the investigation and a seizure of 18 individual packages of methamphetamine, four cell phones, the vehicle they were driving and two large packages of methamphetamine: one weighing 1,300 grams, the other weighing 985 grams. The vehicle had been stolen from Saskatoon and a new VIN number had been added.

The arrests and seizures also led to other search warrants being executed - one at a residence in Meacham and another at a business on the 600 block of Avenue N South in Saskatoon.

At the residence, more evidence was located including:

During the search of the business, five stolen vehicles were located: two trucks, one SUV, and two passenger cars. A number of vehicle break-in tools and false sale sheets were also located during the search.

As a result of this investigation, 58 year-old James William Mallett and 45 year-old Jenna Marie Beamish of Saskatoon, are charged with the following:

Both individuals will be appearing in Saskatoon Provincial Court, Jenna Beamish on Tuesday, April 2 and James Mallett on Thursday, April 4.