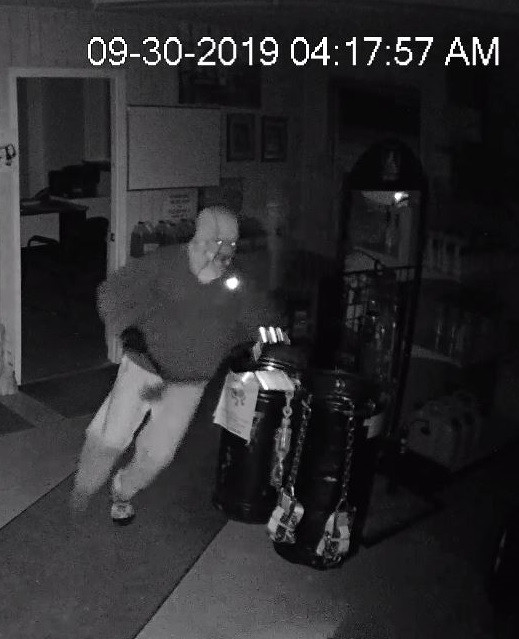 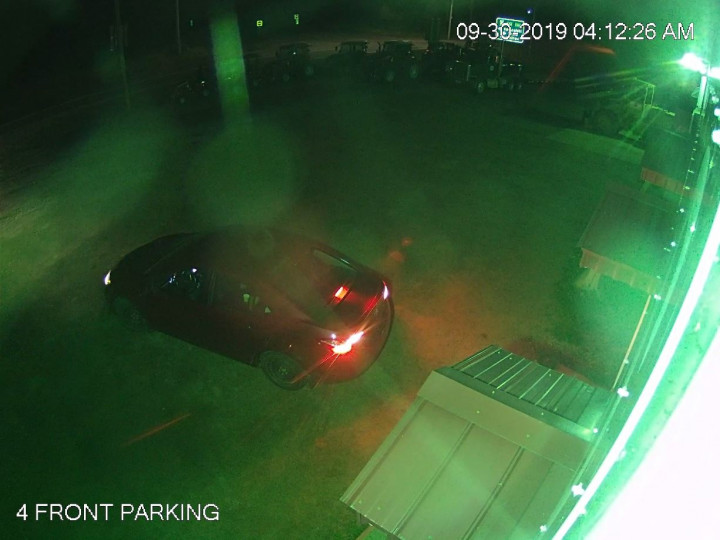 On October 16, members of Cumberland County Integrated Street Crime Enforcement Unit (SCEU), with the assistance of members of Amherst Police Department, arrested a 30-year-old man from Amherst in relation to a break, enter and theft from Fundy Bay Tractors. The break-in occurred on September 30 and the individuals involved took several Husqvarna and Stihl brand chain saws, as well as several Stihl grass trimmers.

Following the arrest, police searched the man and his vehicle and seized cocaine, drug paraphernalia, cash, evidence of drug trafficking, cell phones and other property. The man is facing several charges including Obstruction (Resisting Arrest), Possession of Cocaine for the Purpose of Trafficking, Break and Enter, Theft Over $5,000, and Wearing a Disguise with Intent to Commit an Offence. He was released from custody and is scheduled to appear in Amherst Provincial Court on November 7 at at 9:30 a.m.

The investigation is ongoing. Cumberland District RCMP is continuing to attempt to determine the identity of a second person believed to have been involved in this incident. Anyone with information about the break-in at Fundy Bay Tractors on September 30 is asked to contact Cumberland District RCMP at 902-667-3859. Should you wish to remain anonymous, call Nova Scotia Crime Stoppers toll free at 1-800-222-TIPS (8477), submit a secure web tip at www.crimestoppers.ns.ca, or use the P3 Tips App.