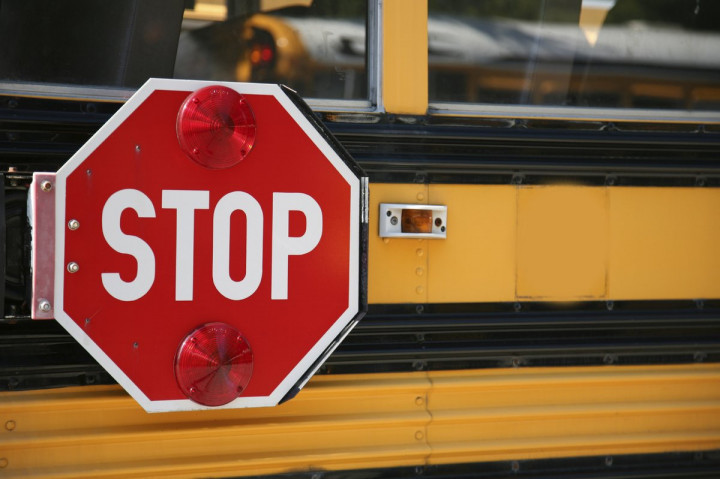 All eyes were on Dorian the past few days and even resulted in school closures for Monday, September 9 due to safety concerns.

While we're on the topic of safety concerns, the Friday before Dorian visited, September 6th, Kings District RCMP received a complaint from a bus driver in the Souris area that they were passed on two separate occasions that morning while the RED flashing emergency lights were activated on the school bus.

The bus was passed once on Church Street and also on Main Street in Souris. A Kings District RCMP officer attended and took a statement from the witness and continued their investigation through the day. This investigations lead to two separate charges against two individuals for passing a School Bus with Red Lights activated.

A 17 year-old man and 56 year-old man, both from the Souris area, were served violation tickets.

Failing to stop for a school bus when the red flashing lights are activated will lead to 12 demerit points, resulting in suspension of the licence for three months. This is in addition to the fine of up to $5000.

In order for the licence to be reinstated, the driver must meet with Highway Safety, pay a $100 reinstatement fee, and take a defensive driving course within six months of the getting their licence back. After the reinstatement, the driver is on a demerit point probation in which any further demerits within one year will result in a further licence suspension. But, again, that is not the most serious thing that can happen.