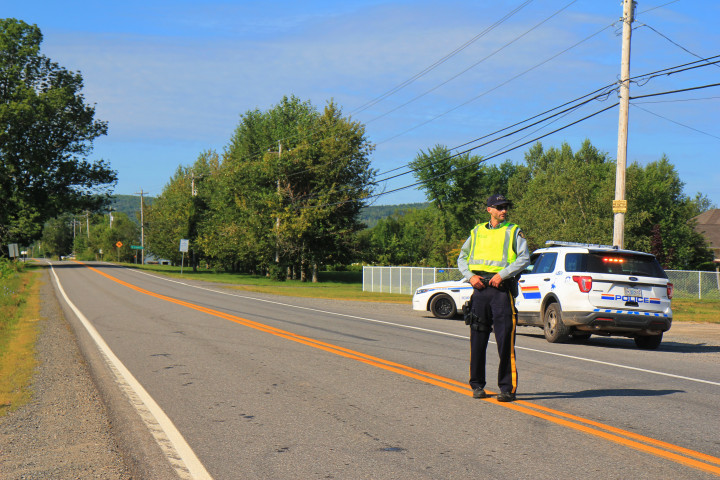 The goal of Operation Impact is to minimize injuries and save lives by promoting safe driving and reducing the four most significant factors causing serious and fatal collisions: impaired driving, distracted driving, aggressive driving and not wearing a seatbelt or wearing one incorrectly. The theme of this year's campaign is "Your Actions Have Impact", which emphasizes the role each of us has to play to support traffic safety in our community.

Checkpoints will be set up in different locations with the goal of protecting road users by removing impaired drivers from roadways and ensuring compliance with safe driving practices. During Operation Impact, Nova Scotia RCMP will increase targeted enforcement throughout the province.

Police tend to see an increase in traffic during long weekends and Nova Scotia RCMP asks motorists to plan ahead to ensure everyone arrives safely to Thanksgiving celebrations. If you see a driver who is an immediate threat to road safety, call 911 and pass the following information along, if possible:

Nova Scotia RCMP will be sharing road safety tips on social media throughout the weekend, using the hashtag #OperationImpact2019. Follow along at Royal Canadian Mounted Police in Nova Scotia on Facebook and @RCMPNS on Twitter.

Operation Impact is led by the Canadian Association of Chiefs of Police (CACP) in support of Canada's Road Safety Strategy 2025, which has a goal of making Canada's roads the safest in the world.