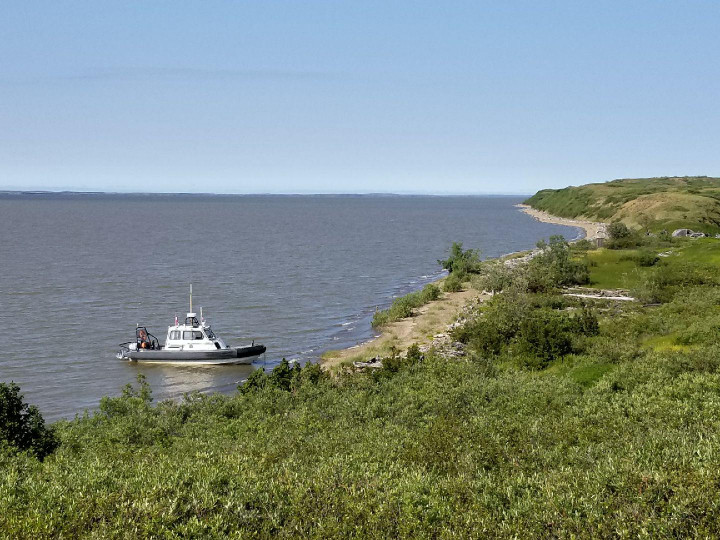 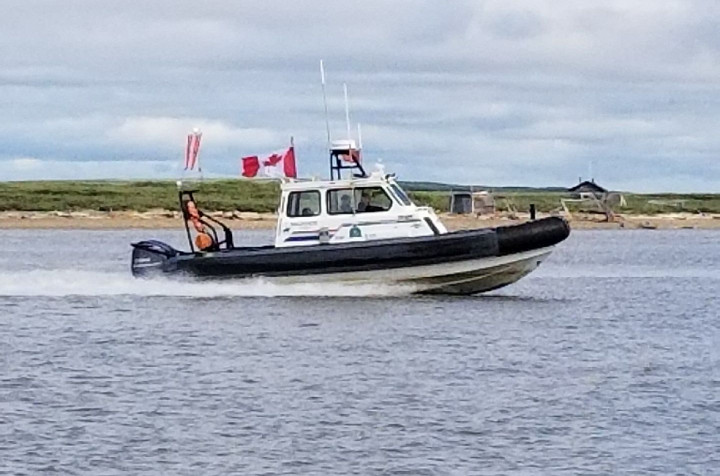 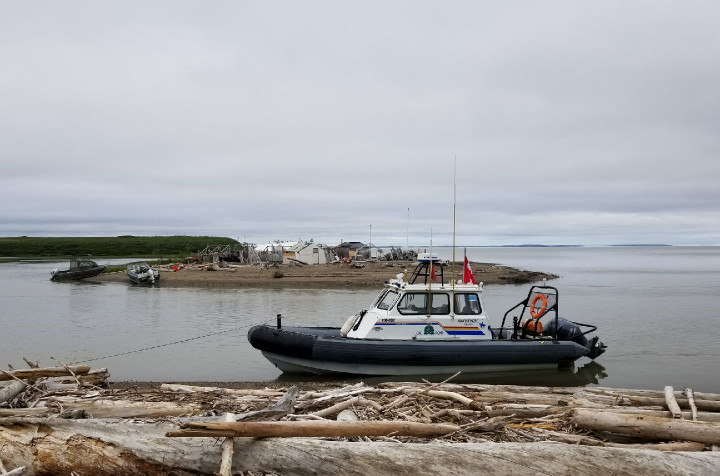 The operation consisted of marine patrols off the near-coastal waters of Beaufort Sea, as well as a search and rescue exercise done in partnership with the Canadian Coast Guard (CCG), CCG Auxiliary, and Transport Canada.

The Federal Patrol Vessel P/V Mackenzie, is positioned in Tuktoyaktuk and is typically operated by a crew of four RCMP members when conducting these patrols.

RCMP members observed the marine activity in the waters they patrolled, but saw no signs of criminal activity.

Everywhere our officers went, in any interaction with the communities along the coast line, they were always met with warmth and thanked for their presence.

Inter-agency operations are some of the most valuable partner activities that the RCMP participates in. The knowledge gained over these operations, the experience of working together to prepare for potential incidents that require a multi-agency response, is invaluable.