Correction: Man charged in connection with two break and enters 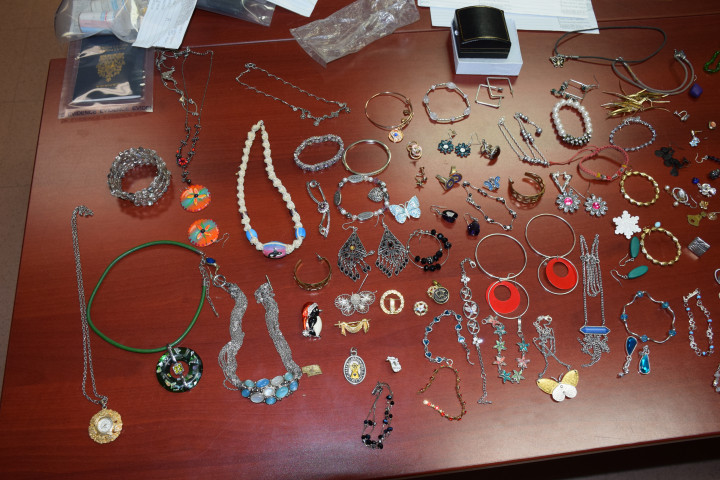 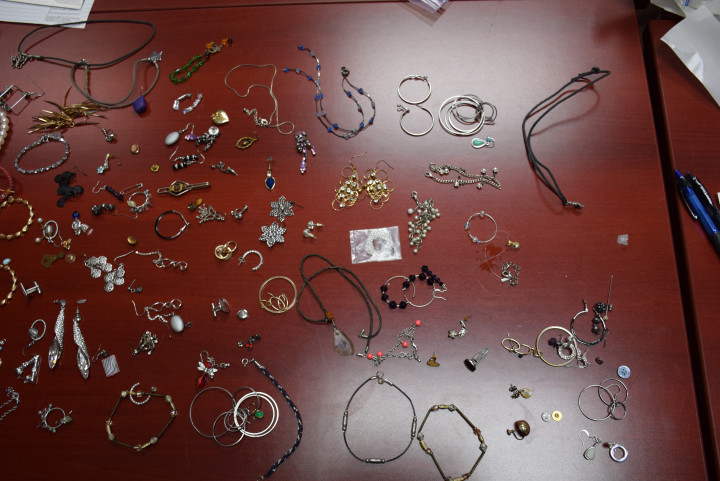 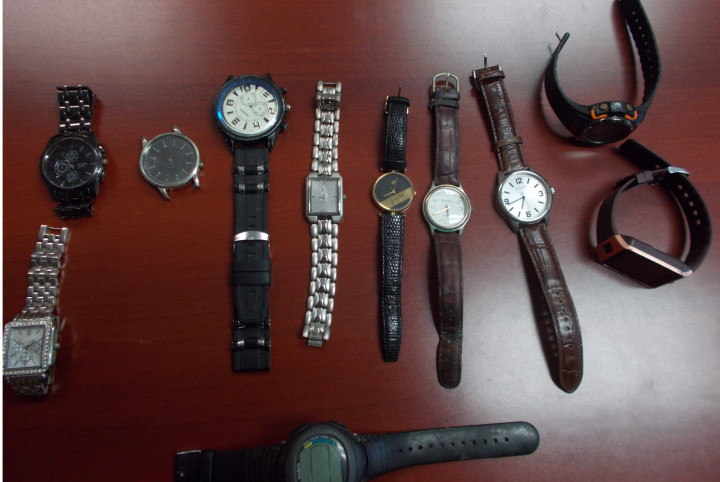 Correction: the date of the arrest was incorrect in a previous news release. We apologize for this error.

A 41-year-old man from Salem, N.B., has been arrested and charged in connection with two recent break and enters.

The break and enters occurred at homes in Stoney Creek on November 29 and in Memramcook on November 14, 2019.

The man was arrested on December 5 by members of the Codiac Regional RCMP, as part of the ongoing investigation.

A search warrant was subsequently executed at a home on Steevescote Road in Salem by members of the Riverview RCMP. A number of what are believed to be stolen items were recovered.

On December 6, Jeffrey Allan Curnew appeared in Moncton Provincial Court and was charged with break and enter, possession of stolen property, and breach of an undertaking given to a judge.

He was remanded into custody and is scheduled to return to court for a bail hearing on December 13, at 1:30 p.m.

The investigation is ongoing, and anyone with information is asked to contact police. Information can also be provided anonymously through Crime Stoppers at 1-800-222-TIPS (8477) or www.crimenb.ca.