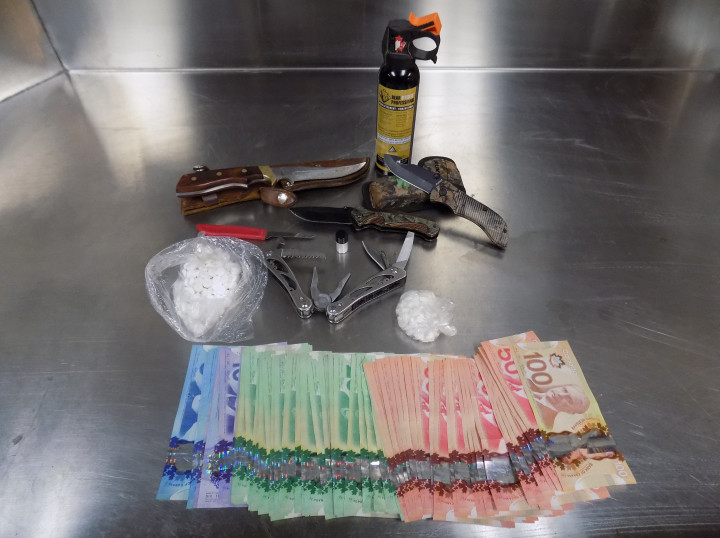 In the afternoon of October 30, 2019, various members of Yukon RCMP teams, including Federal Investigations Unit and Whitehorse Detachment, conducted a traffic stop on 3rd Avenue, resulting in the seizure of:

The driver, 26-year-old Khristopher McCormick, was arrested and charged with Possession for the Purpose of Trafficking. Mr. McCormick appeared in court and was released on conditions. His next court appearance is scheduled for November 5, 2019.