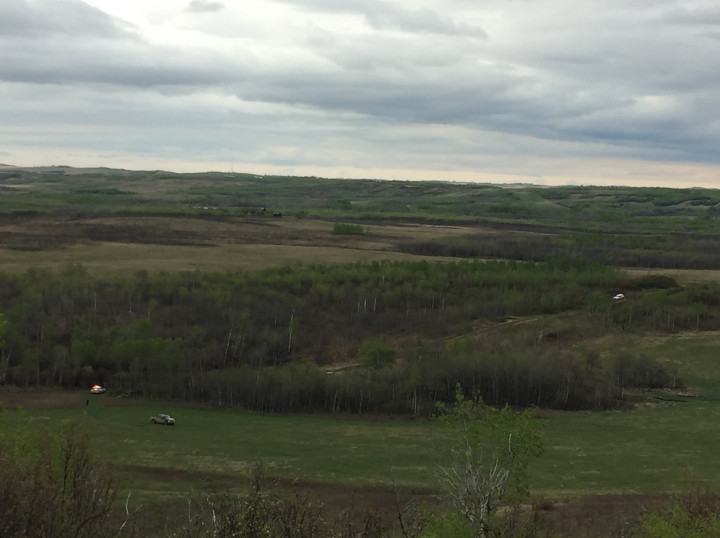 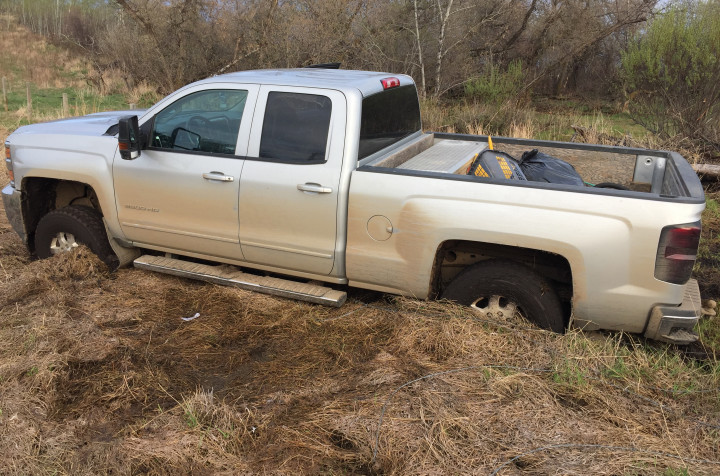 On May 15, 2019, Killam and Viking RCMP Detachments, along with the Eastern Alberta District Crime Reduction Unit, attended a rural property in Hardisty in an attempt to locate and apprehend two individuals who were wanted on multiple outstanding arrest warrants.

Police arrived at the location and observed what they believed to be a stolen vehicle in the driveway. The vehicle fled and drove into a wooded area behind the residence. Containment was set up in the area, and the vehicle was located abandoned a short time later after getting stuck in some mud.

Police Dog Services attended, and a search warrant was executed at the residence. Further investigation revealed the abandoned vehicle was stolen out of the Vulcan area one month earlier.

On the morning of May 16, 2019, Killam RCMP received a report of two suspicious people walking in the area where the suspects were last been seen by police. Police attended the area and the suspects were arrested without further incident.

A 35-year-old female of Hardisty, Alta. was charged with the following offences:

She was also wanted on multiple outstanding warrants by the Killam and Provost RCMP Detachments. She was released after a judicial hearing and is scheduled to appear in Wainwright provincial court on June 6 2019.

A 32-year-old male of Okotoks, Alta. was charged with multiple offences, some of which include:

He was also wanted on multiple outstanding arrest warrants by the Wainwright RCMP Detachment and the Calgary Police Service. He was remanded into custody after a judicial hearing and is scheduled to appear in Camrose provincial court on June 5, 2019 via CCTV.

"The help we received from the people in the town of Hardisty was invaluable," says Cst. Robert Eberly, Easter Alberta District Crime Reduction Unit. "We appreciate tips from the people who live and work in rural communities as it assists us in solving crimes."