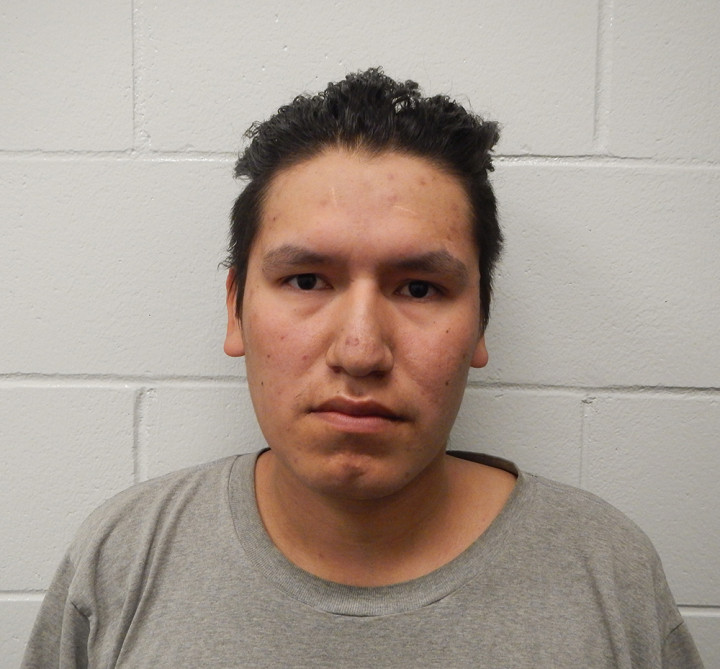 Between December 2017 and June 2018, the Island Lake RCMP Detachment received three reports of child sexual assaults all reported to have occurred in the Garden Hill First Nation.

On February 25, 2018, a 21-year-old male from the community, Paul Bruce Harper, was first arrested and charged with multiple sexual offences.

During the course of the investigation into the three reported sexual assaults, it was learnt that the accused had access to a residence that was a foster home for numerous children in the community. A joint investigation between the RCMP and Child and Family Services was initiated.

"These allegations were very serious and as the investigation continued, we became increasingly concerned that there was a potential for more victims due to the number of children who were in the care of this foster home throughout the years," said Superintendent Michael Koppang, Officer in Charge of Major Crime Services for the Manitoba RCMP.

More than 150 children were identified by Child and Family Services as having contact with the accused.

Based on their age at the time of the contact with the accused, child abuse investigators from the RCMP and/or Child and Family Services either interviewed the children or had them medically assessed by the Child Protection Centre at the Health Sciences Centre in Winnipeg. Additionally, a number of these youths were interviewed by experts at Snowflake Place for Children and Youth.

Following an extensive eleven-month investigation, a total of 17 children, both male and female, ranging from 3 to 15 years of age at the time of the incidents, were identified as victims of sexual and/or physical abuse. These offences occurred between 2011 and 2017.

During the course of this investigation, a second offender, a 20-year-old male, was also identified, arrested, and charged on September 7, 2018, November 22, 2018, and April 30, 2019, with multiple counts of Sexual Assault, Sexual Interference, Aggravated Assault, Assault with a Weapon and Assault. He cannot be named as he is being charged under the Youth Criminal Justice Act.

Paul Bruce Harper was charged on April 26, 2018, November 21, 2018, and April 30, 2019, with additional counts of Sexual Assault, Sexual Interference, Aggravated Assault, and Assault. Both Paul Bruce Harper and the 20-year-old male remain in custody.

On September 8, 2018, charges were laid against the foster mother, Lucy Harper, a 66-year-old female. She has been charged under the Criminal Code of Canada with Perjury and two counts under the Child and Family Service Act of Failure to report a child in need of protection and Failure to provide for a child in need of protection. She is currently released on a recognizance with conditions and is no longer a foster parent.

"We recognize the possibility that there may be more children who have been victimized and are urging them to come forward and to speak with our investigators," said Superintendent Koppang. "We recognize that calling the police is an extremely difficult step to take but I want to assure anyone who is thinking of coming forward that our officers are professional and compassionate and will work with victims to explain every step of the process."

RCMP investigators can be reached by calling the Island Lake Detachment at 204-456-2290.

The RCMP has also partnered with Klinic Community Health. Klinic can accept reports from survivors of sexual assault who are 16-years-old or older from anywhere in Manitoba. The survivors can remain anonymous and work with Klinic counselors to determine the best way forward. Klinic 24/7 Sexual Assault Crisis Line: 1-888-292-7565

RCMP are releasing a photo of Paul Harper in order to further investigative efforts and identify additional victims.

The Island Lake RCMP along with assistance from the RCMP Major Crime Unit continue to investigate.