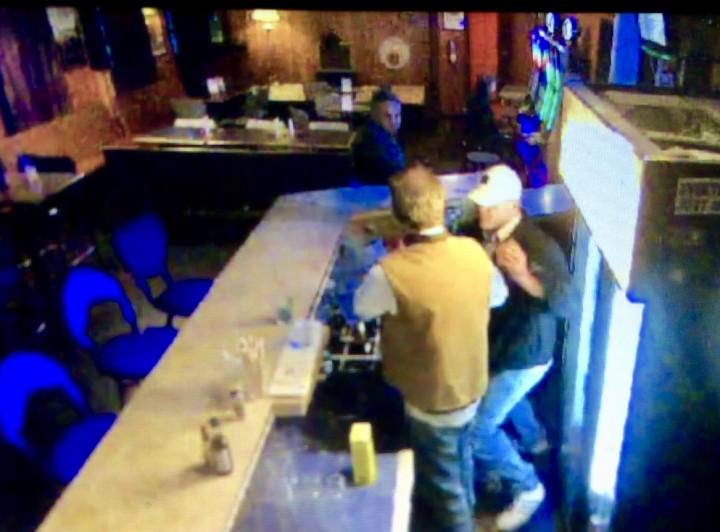 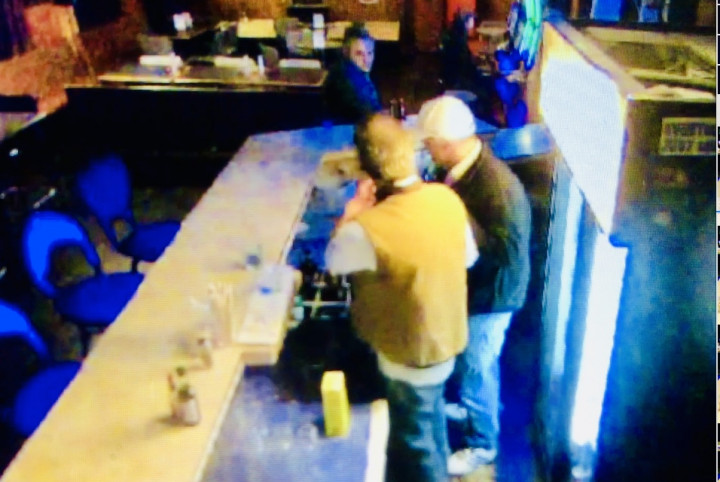 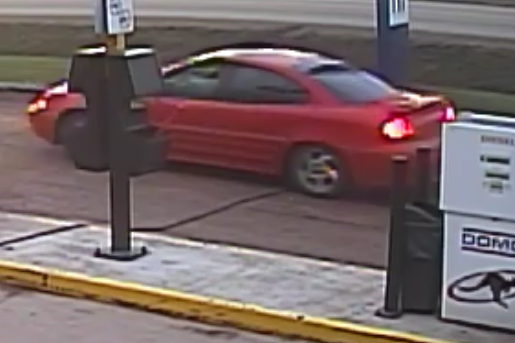 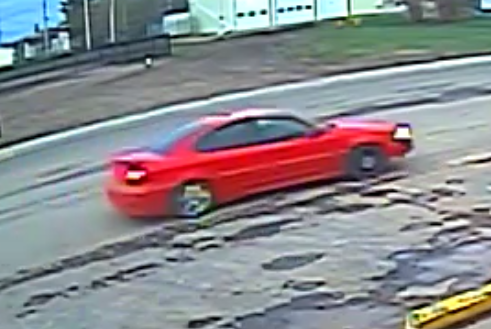 Fort Saskatchewan RCMP are seeking the public's assistance with identifying suspects involved in a robbery at the Chipman Hotel Bar.

On May 15, 2019 at approximately 9:45 p.m., three males entered the Chipman Hotel Bar and ordered drinks. While the bartender was making a drink for one of the male suspects, a second suspect went behind the bar and grabbed the bartender around the neck and said he was robbing him. All three male suspects left the hotel bar with an undisclosed amount of money from the cash register and the VLT float box, and fled the scene in a red Pontiac Grand Am believed to have been driven by a fourth female suspect. The red Pontiac Grand Am suspect vehicle has damage to the front passenger side and is missing the front passenger side hubcap.

RCMP Members attended the Chipman Hotel and conducted patrols in and around the surrounding areas but were unable to locate the suspect vehicle. Video surveillance and images of the suspects and suspect vehicle were obtained.

They are described as:

If you have any information about this ongoing investigation, please contact the Fort Saskatchewan RCMP at 780-997-7900. If you wish to remain anonymous, you can contact Crime Stoppers at 1-800-222-8477 (TIPS), online at www.P3Tips.com or by using the "P3 Tips" app available through the Apple App or Google Play Store.