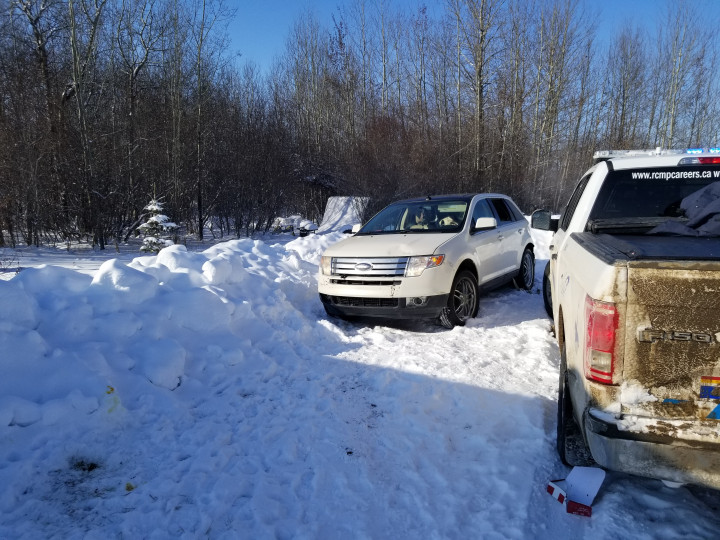 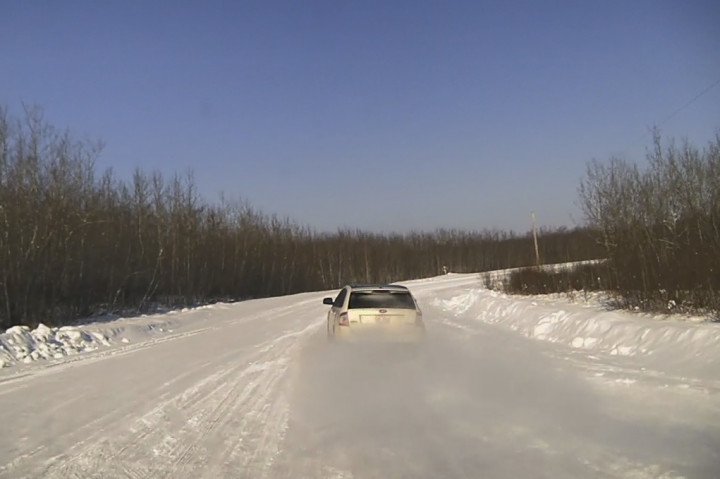 On Feb. 13, 2019, members of the St. Paul RCMP and the Eastern Alberta District Rural Crime Reduction Unit (EADRCRU) became involved in a pursuit with a vehicle that fled at high speed. During the pursuit, firearms were thrown from the vehicle.

The pursuit came to an end at a dead end driveway after several minutes, and all four occupants of the vehicle were arrested. Ammunition was recovered inside the vehicle and a prohibited firearm that was discarded during the pursuit was located in a ditch nearby.

The 37-year-old male is also facing two additional counts of possession of a firearm contrary to an order.

He was remanded into custody following a bail hearing and is scheduled to appear in court in St. Paul on Feb. 21, 2019.

The other three individuals were released following a bail hearing and are scheduled to appear in court in St. Paul on Feb. 28, 2019.