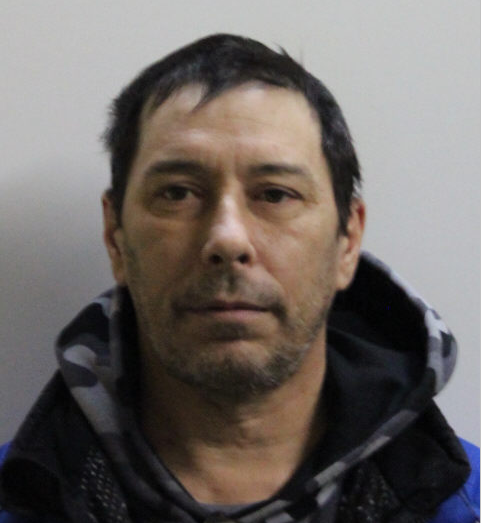 In December 2016, the Newfoundland RCMP started a cocaine trafficking investigation in which Paul Rene Maheu was arrested and charged. He was subsequently found guilty and sentenced to a period of imprisonment, but was not present in Court at the time of his sentencing. A warrant of committal has since been issued against Maheu by a Newfoundland Court.

Maheu is a 51 years old white male with short brown hair and brown eyes. He is approximately 5'5" tall and weighs approximately 135 pounds. It is believed that Maheu currently resides in the Cornwall, Ontario area.

Anyone with information on Maheu's whereabouts, is asked to contact the RCMP Cornwall Detachment at 613-937-2800. If you wish to make an anonymous report, please contact Crime Stoppers at 1-800-222-TIPS (8477) or visit the Crime Stoppers website.