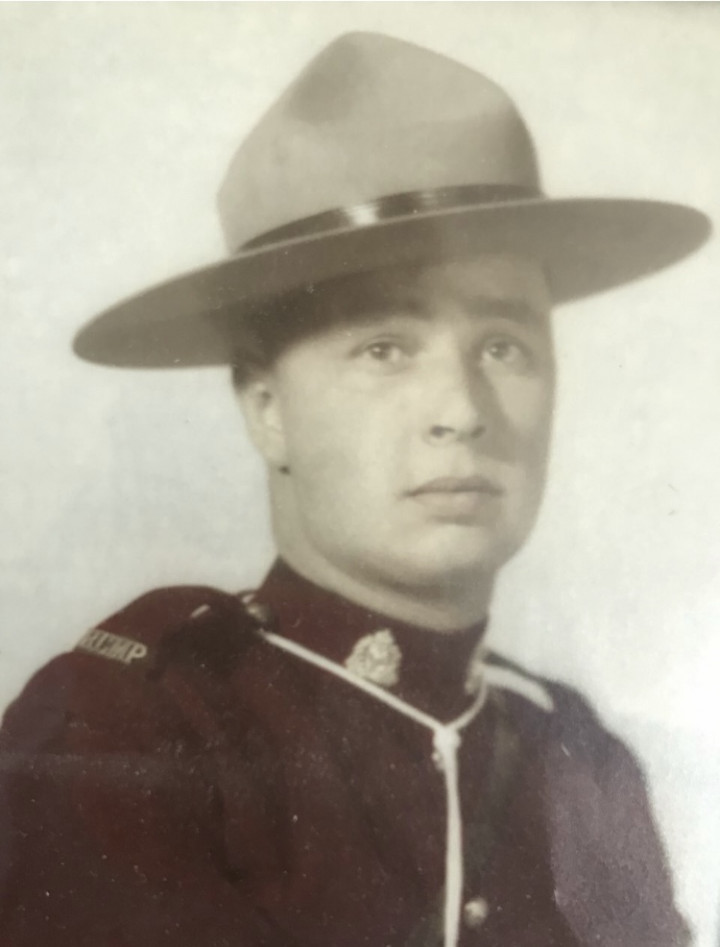 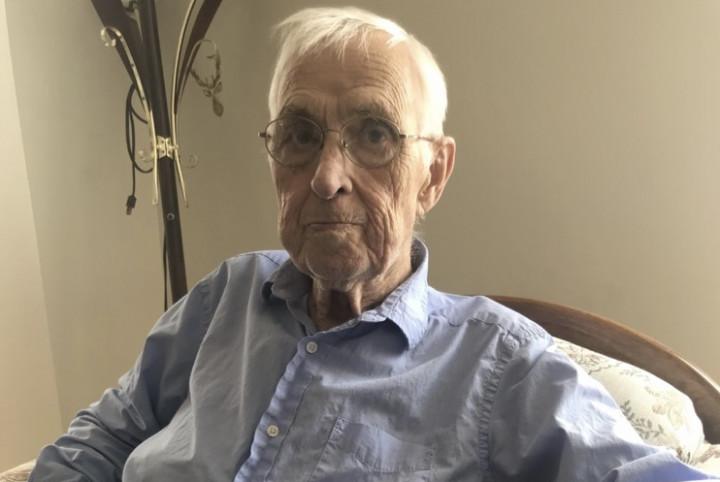 We are deeply saddened to learn of the passing of Corporal (retired) Richard Noel and send our condolences to his family. As a young man, he enlisted in the Newfoundland Rangers in 1947 and became a member of the Force when the Rangers merged with the RCMP following Newfoundland's Confederation with Canada. His service began with three years in Nain as the lone Ranger on duty there. He then served in St. John's in Customs and Excise and then in Clarenville after his promotion to Corporal. He had 20 years of service with the RCMP and was one of only four of the original Newfoundland Rangers still living. Rest in peace, Corporal Noel.