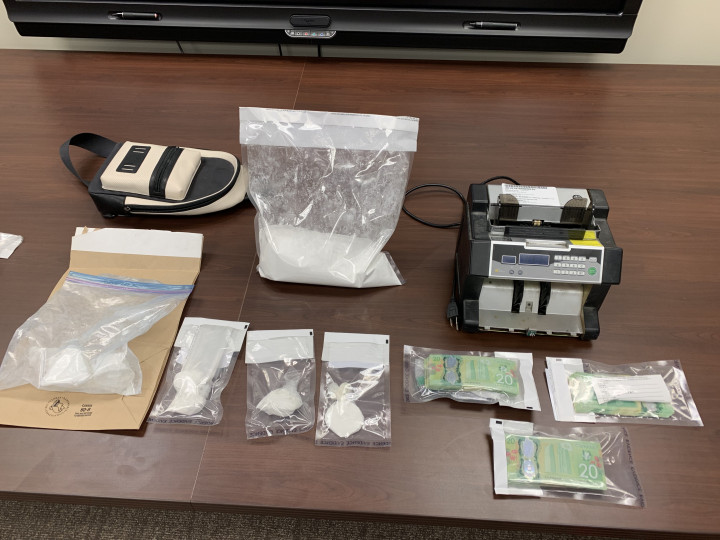 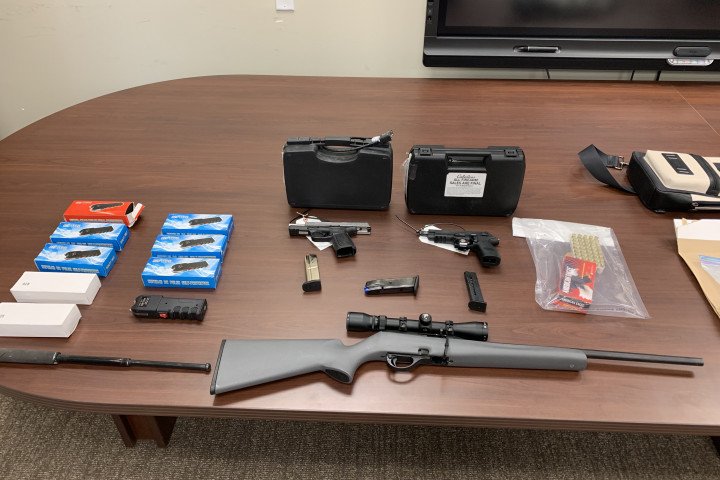 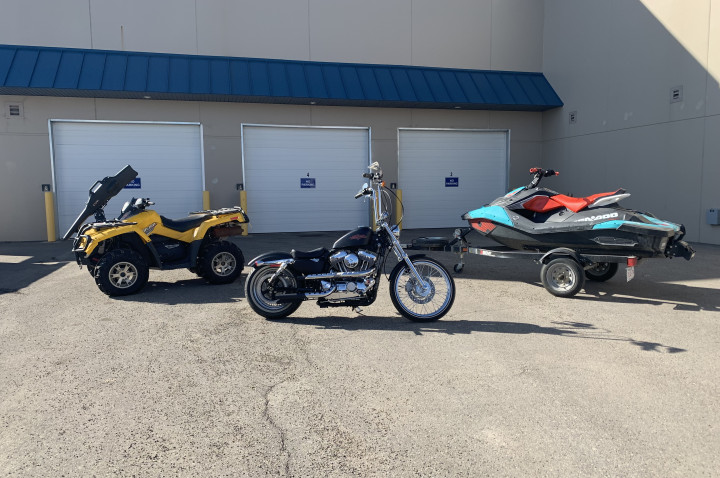 On March 28, 2019, Airdrie RCMP Crime Reduction Unit, with the assistance of Alberta Sheriffs, executed a search warrant at a residence in Rocky View County, Alta.

This search resulted in investigators seizing the following:

Also seized, as proceeds of crime, was a motorcycle, jet ski, and ATV. RCMP will be seeking forfeiture of these items.

A 38-year-old male, of Rocky View County, has been charged with 12 criminal code offences, some of which include:

He has been released from custody and will appear in Airdrie Provincial Court on April 25, 2019.