Over 400 charged over Thanksgiving weekend during Operation Impact 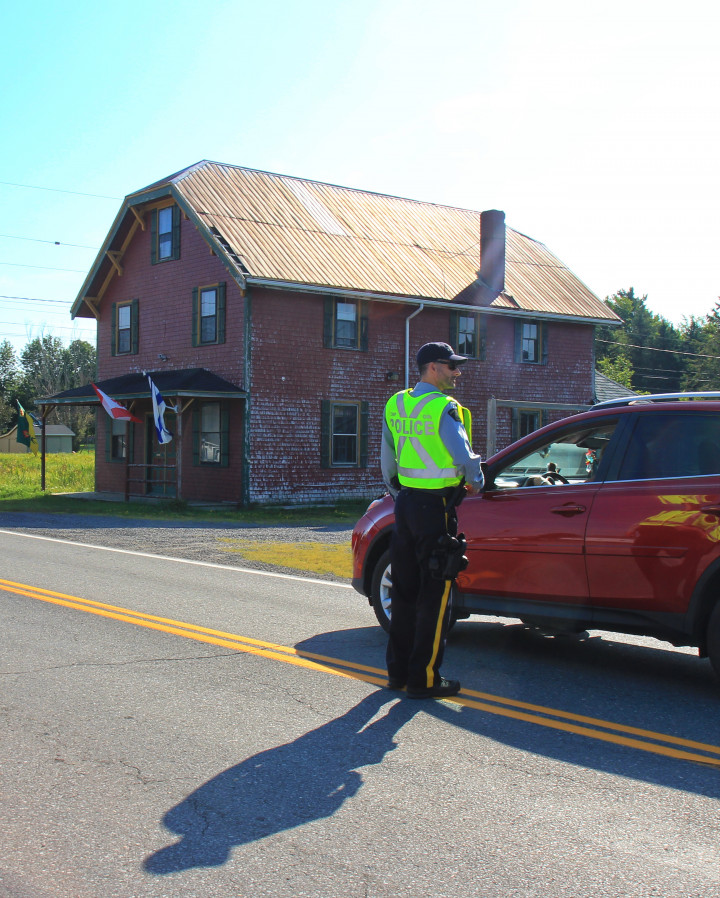 Operation Impact is an annual initiative led by the Canadian Association of Chiefs of Police (CACP) to increase road safety. The goal is to minimize injuries and save lives by promoting safe driving and reducing the four most significant factors causing serious and fatal collisions: impaired driving, distracted driving, aggressive driving and not wearing a seat belt or wearing one incorrectly.

"The Nova Scotia RCMP is on the roads day and night to protect Nova Scotias, but we can't do it alone," says S/Sgt. Jeff West of the Nova Scotia RCMP Traffic Services Unit. "We need all motorists to help keep their communities safe by driving sober, focussed, at safe speeds and wearing their seat belts. Everyone has a role to play in keeping our roads safe."

Although Operation Impact has come to a close, RCMP police officers remain on the road to protect Nova Scotians 24 hours a day, seven days a week, 365 days a year. The RCMP wishes to thank the thousands of motorists who drive safely and report dangerous drivers. If you see a motorist who is an immediate threat to road safety, please call 911 and pass the following information along, if possible: